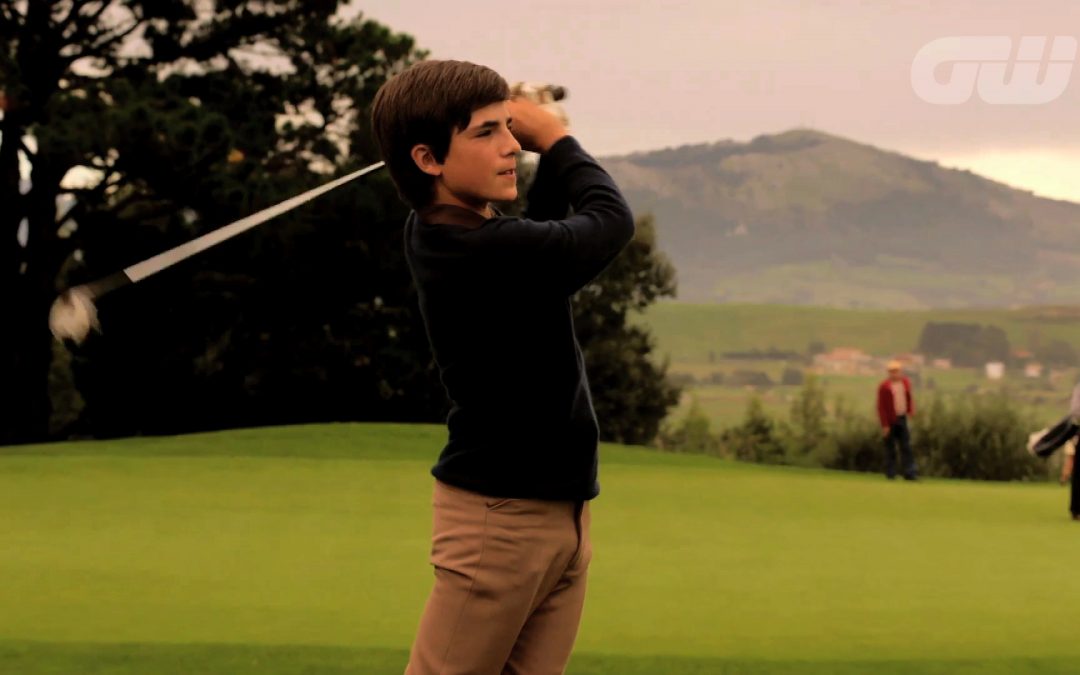 Another weekend is upon us! If you’re not playing golf this weekend for some strange reason under the gorgeous, warm, winter sun, how about kicking back at home with some awesome golf movies! Here are 5 of our favourite golf movies (in no particular order) which you must watch to complete your rite of passage as a golfer –

The true story of 20-year-old Francis Ouimet, who played against his idol, and golf legend, Englishman Harry Vardon in the 1913 US Open. Awe inspiring movie! FYI, that overlapping grip you use when you play golf is called the Vardon Grip!

If you haven’t seen the movie (do you live under a rock?!), you definitely know about the Happy Gilmore swing! A must watch comedy starring Adam Sandler.

The best 7 year old golfers from around the world descend on the world famous Pinehurst Golf course in North Carolina to determine the next world champion and who might become golf’s next phenomenon. This documentary movie follows the stories of 9 young golfers vying for the world championship. If you watch closely enough, you will even see India’s own junior golf phenomenon, Shubham Jaglan, in the background in some scenes! Shubham won the Junior World Golf Championship in 2015!

This biopic on Severiano “Seve” Ballestero traces his roots from a humble fishing village in Spain to becoming one of golf’s greatest legends and most creative shot makers. The film is unique as it interchanges between movie footage to actual documentary footage of Seve himself and his famous victories. A MUST WATCH!

Watch On: This one’s tough to find as it was a limited release, but should be available if you know where to look!

An old classic, and an indispensable movie for any true golfer; watch the comedy unfold at The Bushwood Country Club, as it deals with a brash new member and a destructive dancing gopher.