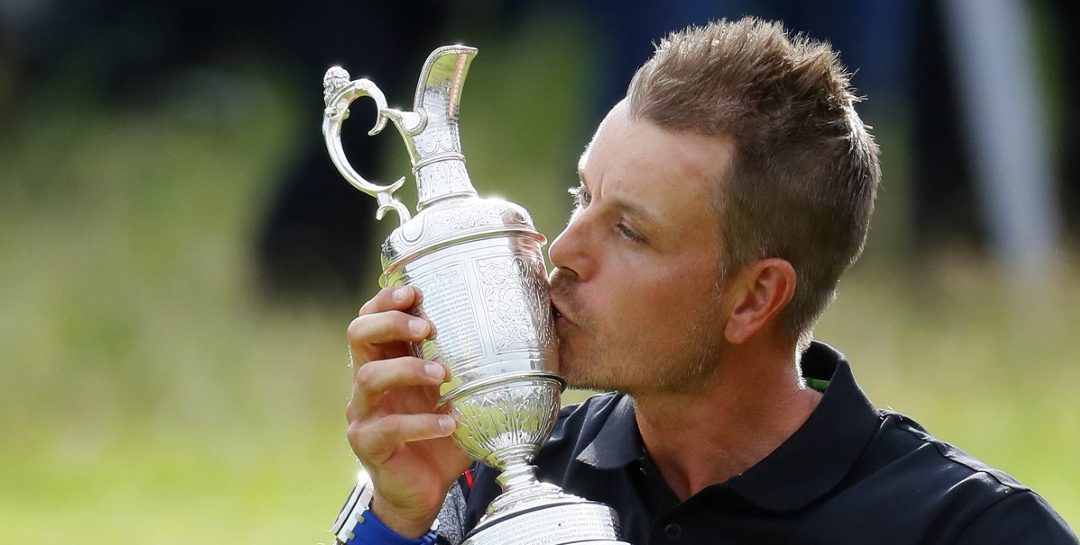 Henrik Stenson may be known as Ice Man, but considering his Nordic roots, where Vikings once ruled and prayed to the Norse Gods, it would perhaps be more fitting to bestow the nickname ‘Thor‘ on this giant of a man, after his incredible, super human victory at The 145th Open at Royal Troon!

Stenson wielded his Callaway irons and woods like Mjolnir, Thor’s magical hammer, as he pounded his shots like cracking thunder and lightening, his clubs appearing almost feather light in his powerful swing! At 40, Stenson didn’t appear to show any sign of ageing, and put the younger golf stars to shame, who seemed like mere mortals at this Open Championship, with his awesome display of strength, power and longevity.

Here’s a bunch of records Henrik ‘Thor’ Stenson smashed (or equalled) after becoming the 1st Male Major Champion from Sweden as per BBC Sport (Link: http://www.bbc.com/sport/golf/36819673) –

– His 20-under total eclipsed Tiger Woods’ 19-under-par record total in winning The Open at St Andrews in 2000.

– It also equals Jason Day’s record in a major, which the Australian world number one set at the 2015 US PGA Championship.

– The world number six’s 63 also beats two-time Open champion Greg Norman’s 64 at Royal St George’s in 1993 as the lowest final round by a champion, while his aggregate score of 264 beat the Australian’s four-round total of 267, set the same year.

– His 63 equals the lowest ever to win a major, emulating Johnny Miller’s score to win the 1973 US Open at Oakmont.

As his final putt dropped from 15 feet for his 4th birdie in 5 holes, ‘Torvald‘ may best describe Stenson’s feelings – VICTORY!

Stay tuned for updates on our Hamoni Golf Fantasy League Challenger winner for The Open, and the Order of Merit List!